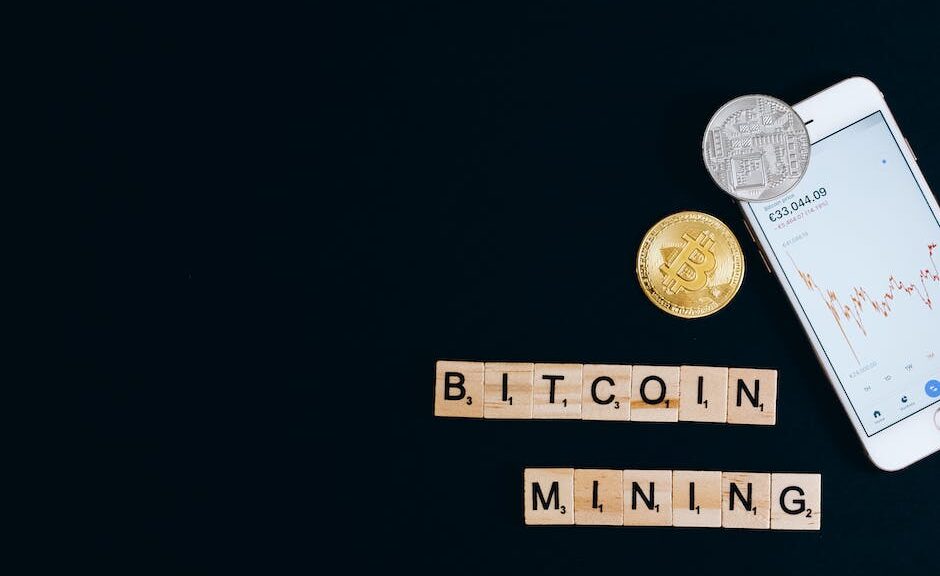 There are mobile applications that allow you to mine digital assets. However, some of them were created by scammers, while others do not bring tangible income. Check how to mine cryptocurrencies correctly in your smartphone in the article below.

How to Start Mining Cryptocurrency on the Smartphone and Its Benefits?

In the modern world, powerful and, accordingly, expensive equipment is used for efficient mining. The greater the power of the device for mining cryptocurrencies, the higher the income from it. At a minimum, it should be a good PC and several video cards. The phone, no matter what the latest processor it is equipped with, is still inferior to not the top-end computer. It follows from this that mining through the phone bitcoin miner app is a dubious and not very profitable occupation.

Mining is the extraction of digital coins. Miners are engaged in checking and confirming transactions and adding them to the block. For complex calculations, special mining equipment or video cards are used. The equipment requires serious financial investments, but everyone has a smartphone. Modern gadgets are quite progressive; in fact, have reduced the analogs of computers. Crypto mining using the phone attracts attention with its availability and minimal initial investment.

People prefer to mine rather than buy bitcoins or other cryptocurrencies because they can be earned passively. Bitcoin mining difficulty is automatically adjusted so that only 50 new bitcoins are created every ten minutes, so the more people try to mine, the harder it gets. This allows you to maintain the value of the cryptocurrency.

The benefits of mining cryptocurrencies with a smartphone are the following:

Your Guide on Mining Cryptocurrencies in Your Smartphone

Smartphones do not have the performance required to mine cryptocurrencies in any meaningful way. For example, it is estimated that the HTC Exodus 1S smartphone, which comes with its own mining app, will take over a century to mine enough cryptocurrency to pay for itself!

Bitcoin mining software is written in such a way that the time to mine bitcoin is constantly increasing as complexity increases and the requirements for device performance increase accordingly. This means that the more people join bitcoin mining, the more computing power is required for this.

The field of cryptocurrencies is full of scammers; they come up with new ways to deceive users. If you want to do mining, then doing it on a smartphone is not the best idea. It is unlikely that this will bring at least some profit, but the device can quickly fail due to constant overloads – in this case, the losses will amount to thousands or tens of thousands.

The mechanism for getting started mining cryptocurrencies on your smartphone is simple:

Miners are engaged in checking and confirming transactions and adding them to the block. For complex calculations, special mining equipment or video cards are used. The equipment requires serious financial investments, but everyone has a smartphone.